Dorset have two sides in the inter county competition one in the Premier section and another in the A Team section, each team consisting of 20 bowlers per match and the format covers each discipline 2 Singles, 2 Pairs, 2 Triples and 2 Fours each playing two games, points are awarded per mat with two for each win, and then bonus points are added for the overall shot difference in each discipline this relates to 40 points being contested in each match.

Most seasons see the Dorset teams initially competing initially in the group stages against Cornwall,  Devon and Somerset before progressing to either the Main Cup or the Consolation Cup competitions. The County Premier team historically played in the Consolation Cup, but after rebuilding they have gone on to win that competition in 2014/15 and 2016/17. Since then, they now regularly play in the Main Competition. The A Team has regularly competed in the Consolation cup and again after rebuilding they won this competition for the first time in 2018/19, both teams qualified for the 2019/20 Main cup the first time this had been achieved in the history of Dorset SMBA.

Dorset SMBA are active in encouraging bowlers of all ages to take up the sport and currently strongly represented at National level with a significant number of players in the England Team, England Under 21’s and the England Ladies team. 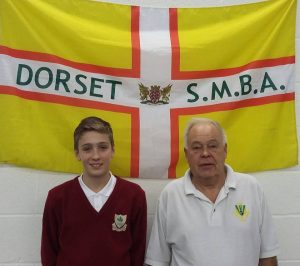 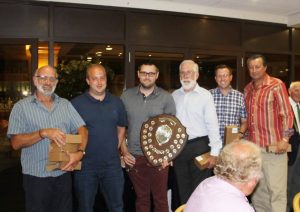 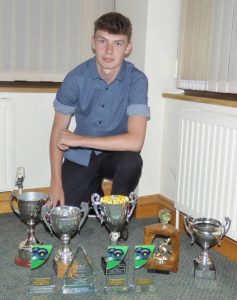 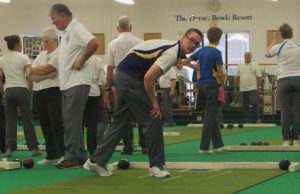